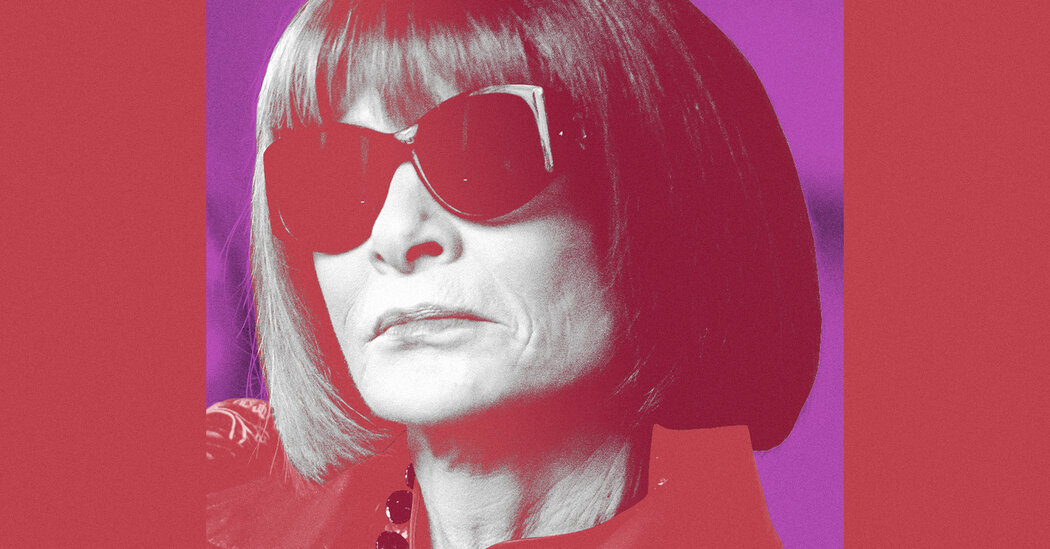 Hear and subscribe: Apple | Spotify | Stitcher | RSS | How To

The February cowl of Vogue that includes Vice President-elect Kamala Harris kicked off an issue involving probably the most highly effective lady in trend and the soon-to-be strongest lady within the White Home. In a multiday social media maelstrom, a leaked cowl photograph that Anna Wintour initially described as “joyful,” “informal” and “accessible” was deemed “disrespectful” by Twitter. Based on folks accustomed to the matter on each side, though there had been no contractual cowl approval settlement in place, the quilt picture was not what the vice president-elect’s staff had anticipated. The day after the primary photograph leaked, a second — extra formal — digital unique cowl was additionally launched.

Ms. Wintour mentioned in a follow-up assertion to Sway, “Clearly we now have heard and understood the response to the print cowl and I simply need to reiterate that it was completely not our intention to, in any means, diminish the significance of the vice president-elect’s unbelievable victory.”

In an unique interview on this episode of Sway, Ms. Wintour discusses the journal cowl, range issues at Condé Nast, the way forward for the style trade — and whether or not Jeff Bezos might be the following Anna Wintour.

A podcast about energy, hosted by Kara Swisher (@karaswisher). Each Monday and Thursday, from New York Occasions Opinion. Listen and subscribe.

This episode of “Sway” was produced by Nayeema Raza, Heba Elorbany, Matt Kwong and Vishakha Darbha and edited by Paula Szuchman; fact-checking by Michelle Harris; music and sound design by Isaac Jones; mixing by Erick Gomez. Particular because of Renan Borelli, Liriel Higa and Kathy Tu.