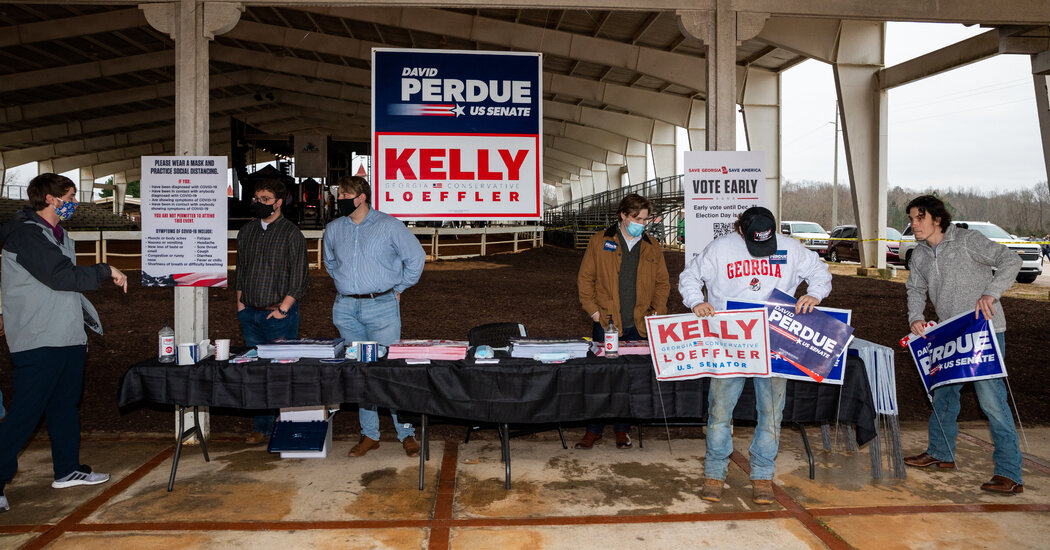 There are a number of methods to take heed to The Every day. Here’s how.

We wish to hear from you. Tune in, and inform us what you suppose. E mail us at thedaily@nytimes.com. Comply with Michael Barbaro on Twitter: @mikiebarb. And when you’re keen on promoting with “The Every day,” write to us at thedaily-ads@nytimes.com.